The oil paintings of Michael Hutter offer worlds that contain elements of fantasy, science, and something even further beyond reality. 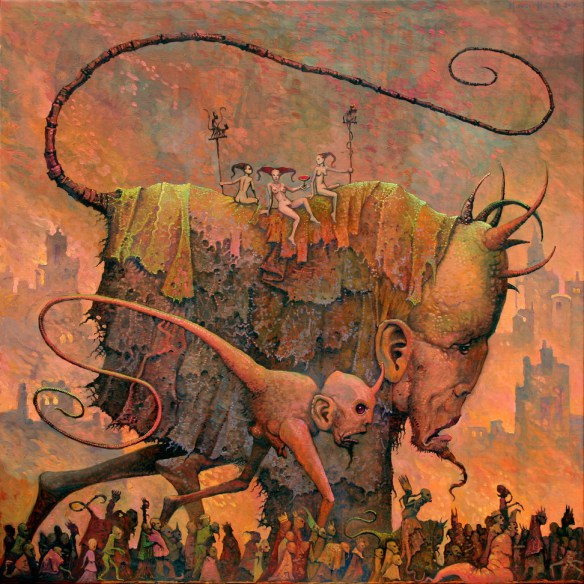 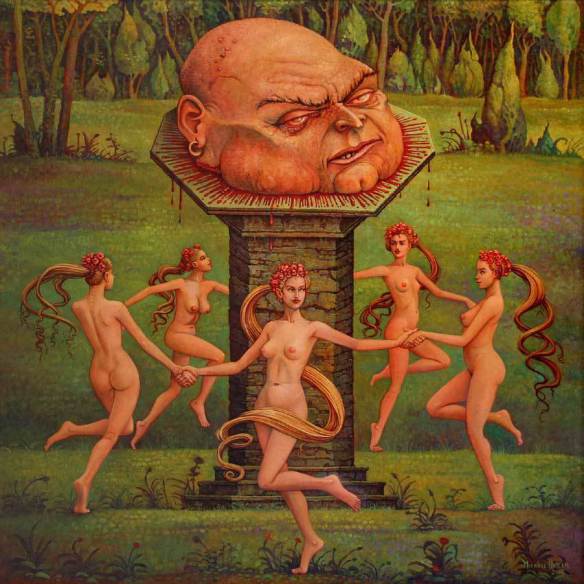 The German artist has been giving glimpses of these worlds for the past few decades, toying with familiar elements and narratives. 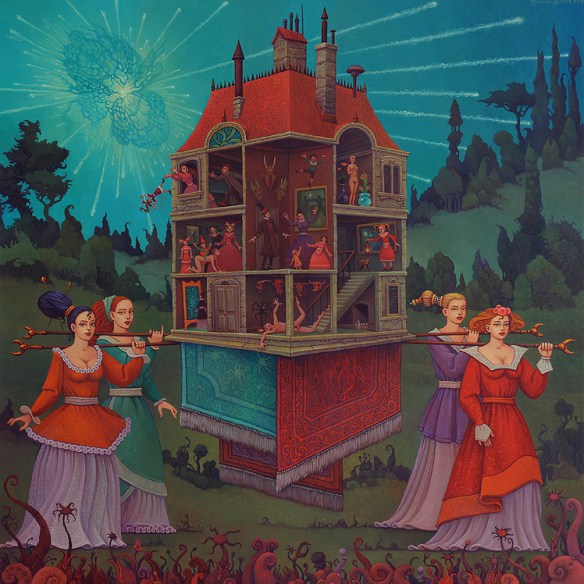 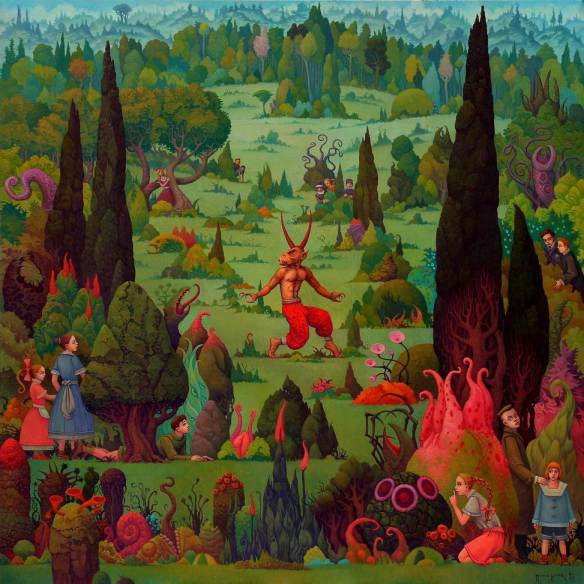 “To evoke these pictures I developed some techniques which consist of my way to deal with literature, art, music, philosophy, science, religion and pseudo-science afar from mainstream culture,” the artist says, in a statement. 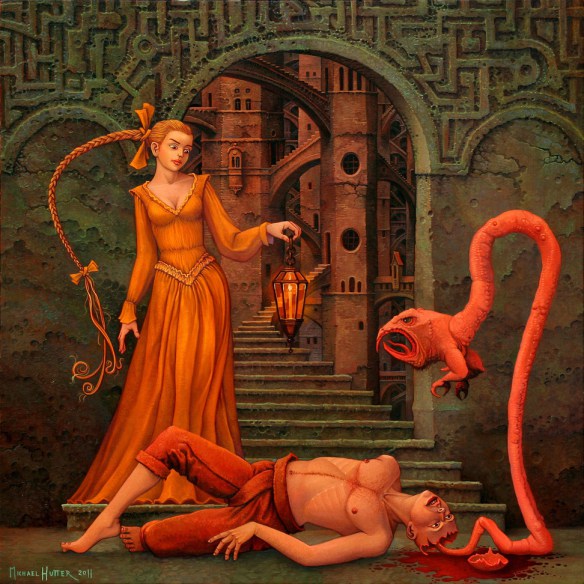 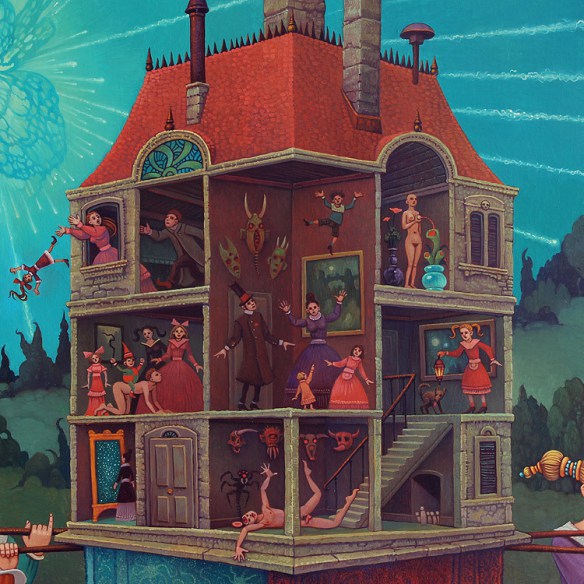 “I don’t care for reality or the probability that something is true, only for its potential to stimulate my thought. In my opinion, the truth is somehow an illusion anyway. I mix that with my obsession, passions, desires, and fears and choke what happens in the abyss of my personality back on the surface.” 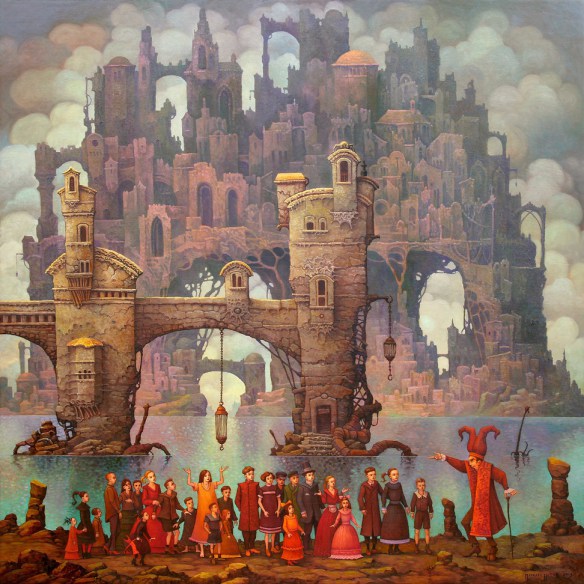 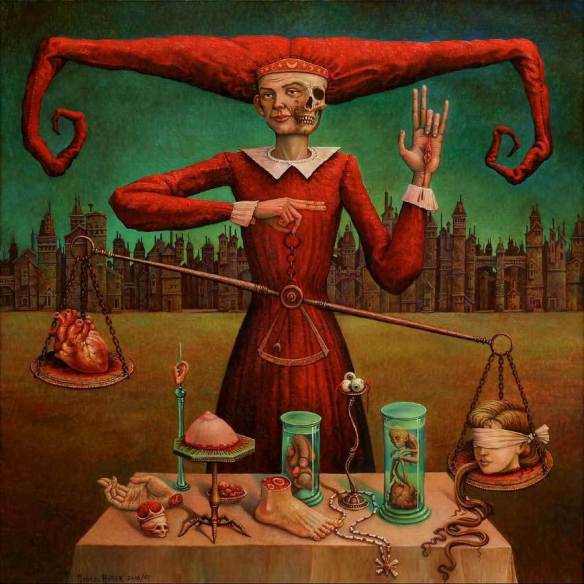 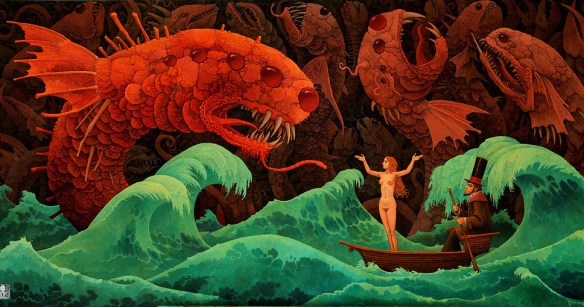 Hutter’s work has been compared to Pieter, Brueghel, Hieronymus Bosch, and Dali. These paintings have been offered in galleries across the world since he emerged in the mid-1980s.

The main objective of ArtistRealm is to democratize and popularize culture and the arts, making them accessible to everyone regardless of their socioeconomic background, nationality, age, gender, creed, or beliefs.
Contact us: [email protected]
© ArtistRealm | Dedicated to the Arts