Katsukawa Shunsho(1726 – 1792) was a Japanese painter and printmaker in the ukiyo-e style and the leading artist of the Katsukawa school. Shunshō studied under Miyagawa Shunsui, son and student of Miyagawa Chōshun, both equally famous and talented ukiyo-e artists. Shunshō is most well known for introducing a new form of yakusha-e, prints depicting Kabuki actors. However, his bijinga (images of beautiful women) paintings, while less famous, are said by some scholars to be “the best in the second half of the 18th century”. Shunshō first came to Edo to study haiku and paintings. He became a noted printmaker of actors with his first works dating from 1760. Though originally a member of the Torii school, he soon broke away and began his own style, which would later be dubbed the Katsukawa school. Among his students were the famous ukiyo-e artists Shunchō, Shun’ei, and Hokusai. 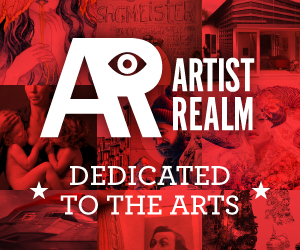